In 2020 the UK Met Office released this weather forecast for 2050 that shows London boiling with summer temperatures in the 30s and 40s °C. Fast forward to 2021 and the climate crisis is biting faster and harder than predicted. After heat broke all records in Canada in June, Sir David King, former UK chief scientific adviser, said: “Nowhere is safe … who would have predicted a temperature of 48/49C in British Columbia?” Back in Europe, Finland’s Arctic Lapland region reached 33.6°C … more like the tropics than the Arctic.

Ealing produces almost none of its own food and much of what we eat is imported. Climate change threatens nature and agriculture both in the UK and across the globe, while a growing world population demands more food not less. 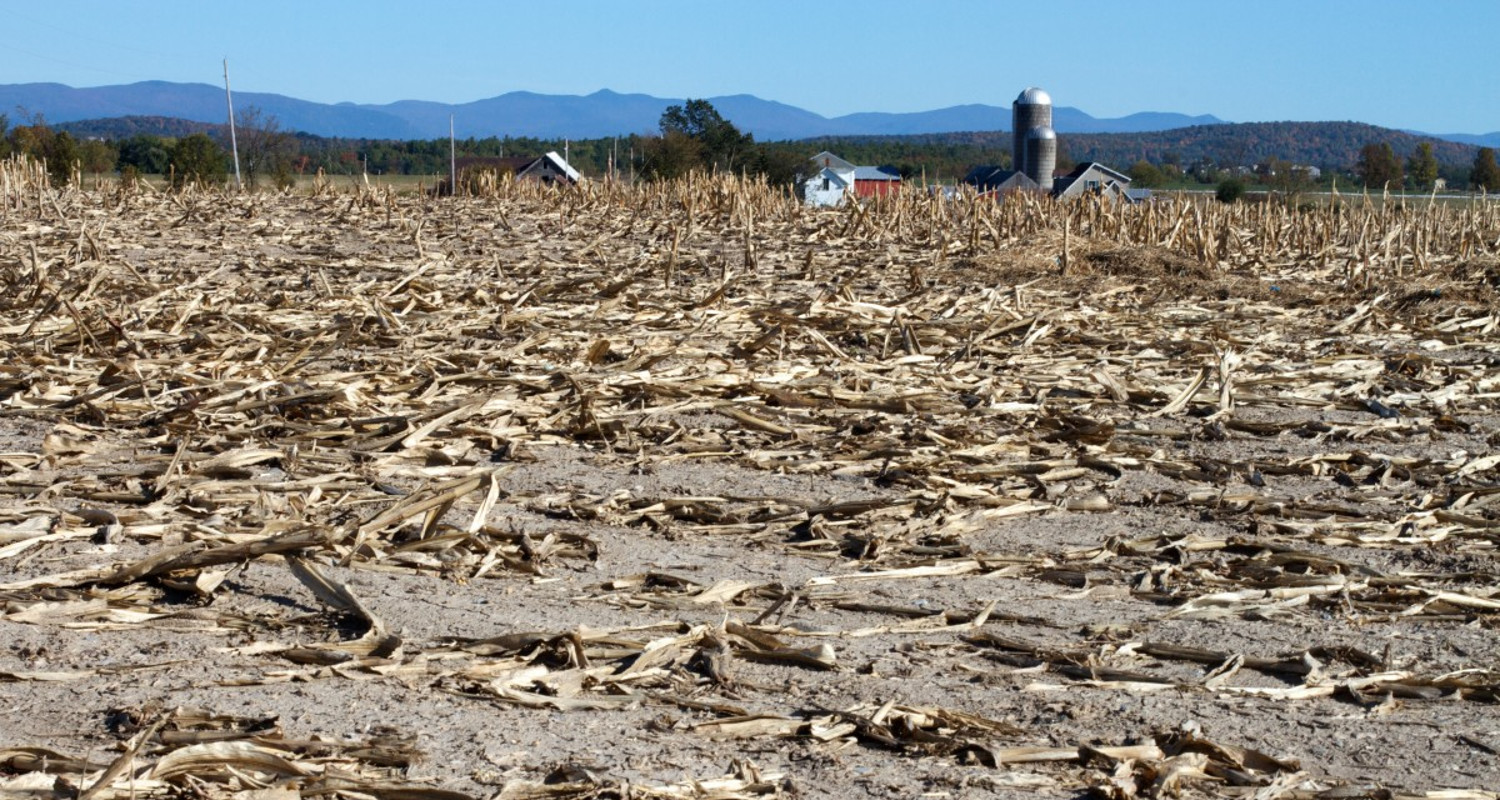 Climate change is raising sea levels. The Thames Barrier is having to be used much more frequently. A major flood anywhere in London would bring chaos to Ealing. Climate breakdown also causes violent rain storms and flash flooding. The UK weather may become more erratic with some summers colder than used to be normal. 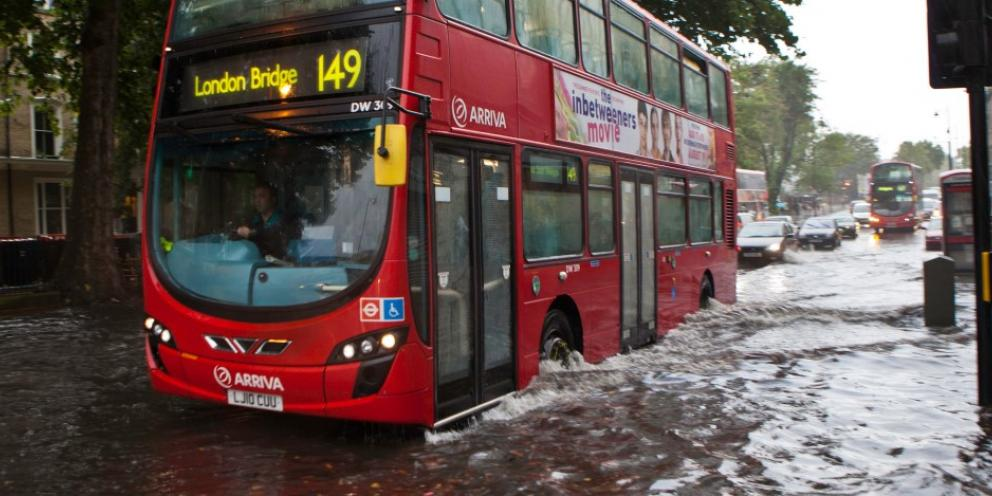 While Ealing’s climate may become difficult, some other parts of the world will become completely uninhabitable due to lethal temperatures or hunger. A mass exodus from the those areas increases the likelihood of political instability, unrest and conflict, with knock on effects around the globe.

We won’t solve climate change  acting only as consumers and individuals, but we can tackle it if we can get our governments to organise the comprehensive international action required. As in some ways has happened with covid, dealing with climate change may bring the world’s governments and people together, focussed on a common task and sharing expertise. It could lead to a better, cleaner and more peaceful world. But it needs our effort: let’s go to it.