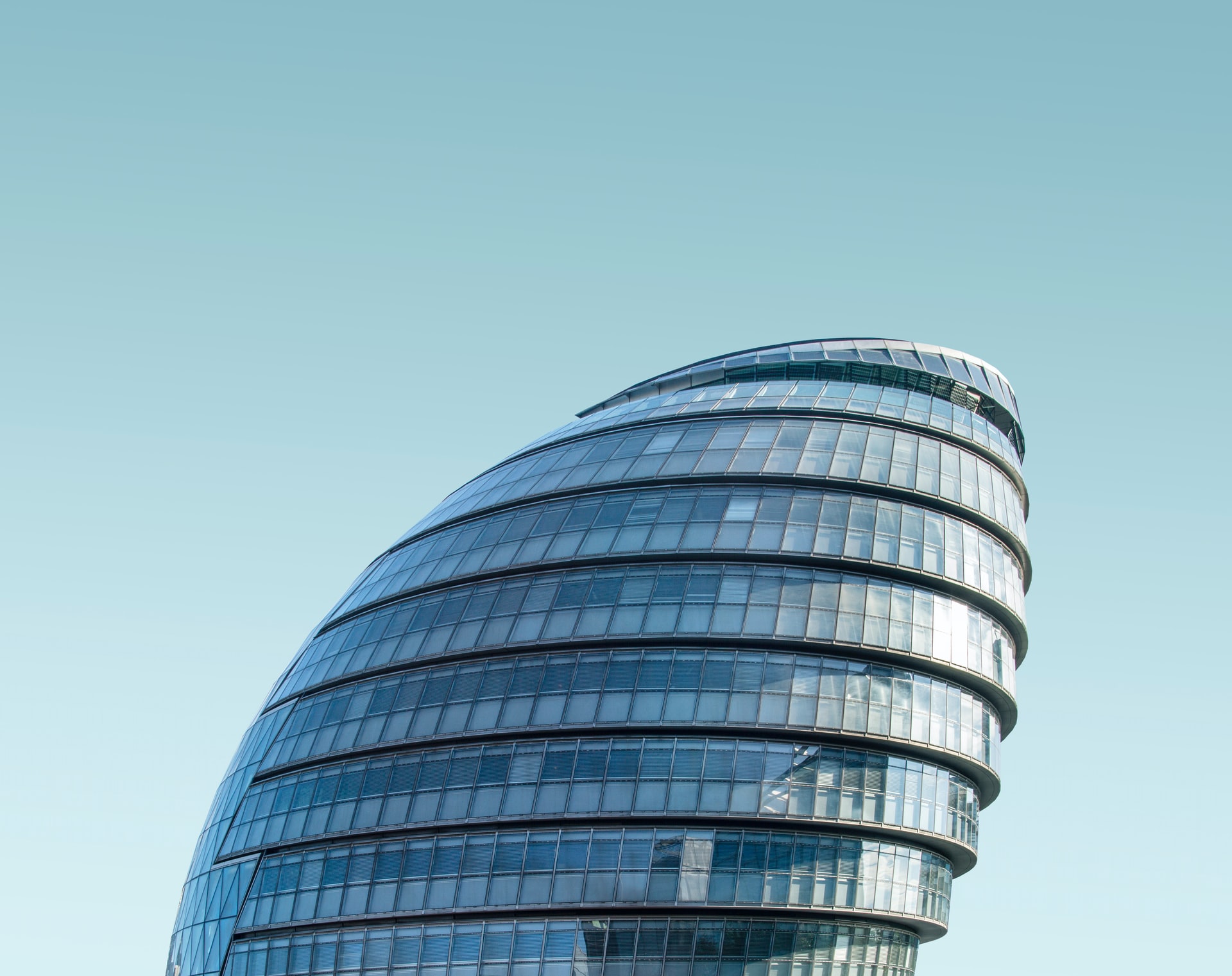 The London Assembly elections will be held on Thursday May 6th and the Ealing and Hillingdon seat is currently held by Dr Onkar Sahota from the Labour group who is chair of the London Assembly Health Committee.

Dr Sahota also serves on the Environment Committee so we hope that he will have no problem signing up to the FoE Climate Action Pledge. The Pledge urges decision-makers in London to show real climate leadership and is backed by an Action Plan setting out 10 priorities which FoE urges the next Mayor of London to implement.

The other candidates for the Ealing and Hillingdon seat are: Marijn van de Geer (Green Party); Gregory Stafford (Conservatives) and Hussein Khan (Liberal Democrats). Ealing FoE (working with Hillingdon FoE) will be contacting them as well to ask them to sign the Climate Action Pledge. We will also aim to meet the candidates by zoom discuss their plans for tackling the climate crisis should they be successful in the election.

The FoE Climate Action Plan’s 10 priorities for the next Mayor of London are:

Each point in this plan includes a number of specific actions and Ealing and Hillingdon FoE groups plan to contact the successful candidate in six months or a year’s time to find out how much they have achieved under each section.