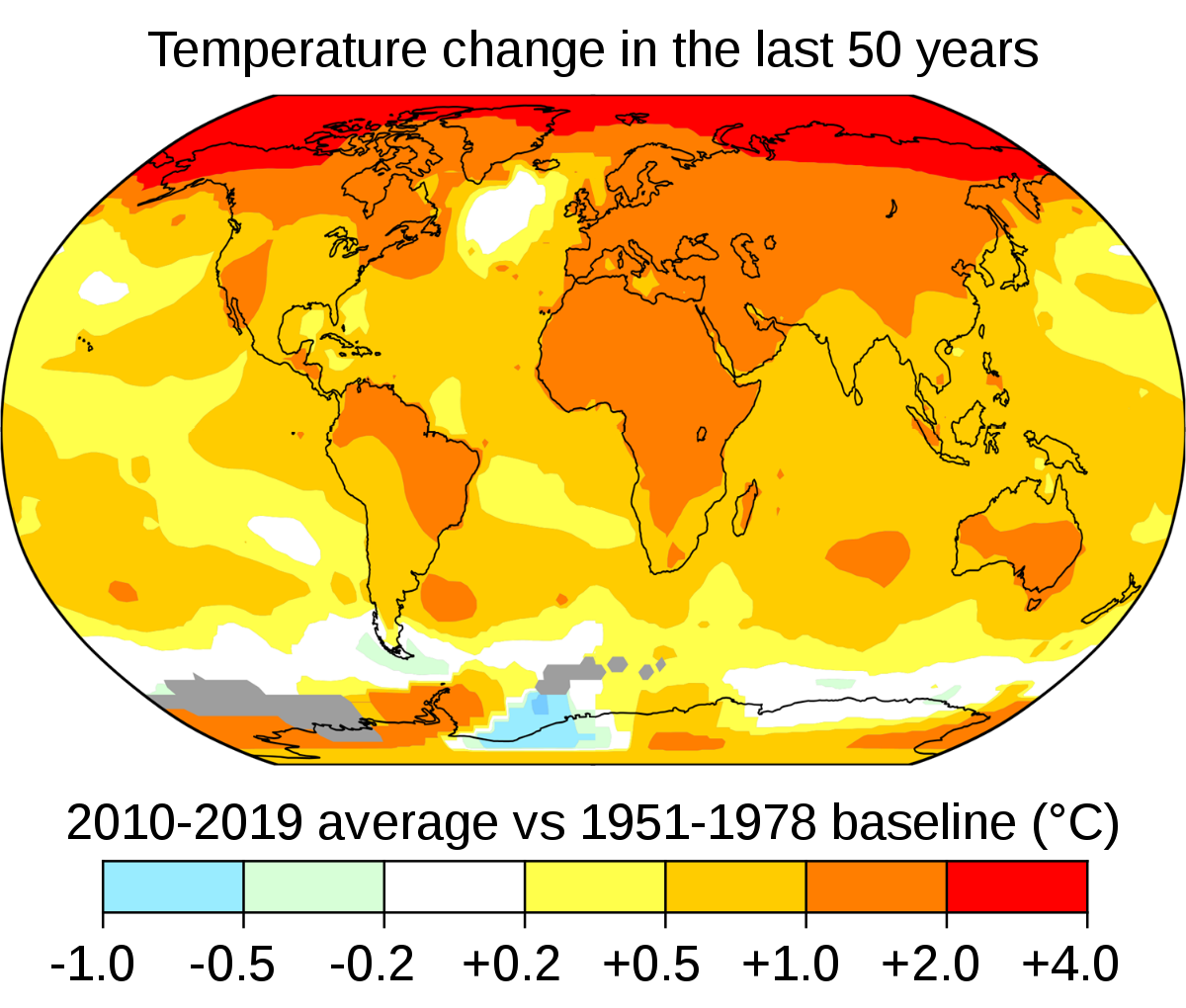 Deadly heatwaves which kill healthy humans in hours will hit China, the Gulf and other parts of the world later this century if climate change is not curbed. The 10 warmest years on record for the UK have all occurred since 2002. England looks set to run short of water within just 25 years.

This rapid heating of the climate can have drastic impacts for our food and water supplies. However, it will also have several global implications with the permafrost in the north and south poles starting to melt which will increase sea levels, alter ocean salinity levels affecting marine life and potential release harmful bacteria trapped deep within the ice.

In October 2020, Sir David Attenborough released a feature documentary A Life on Our Planet on Netflix reflecting on his career filming nature and addressing some of the biggest challenges that our planet faces.